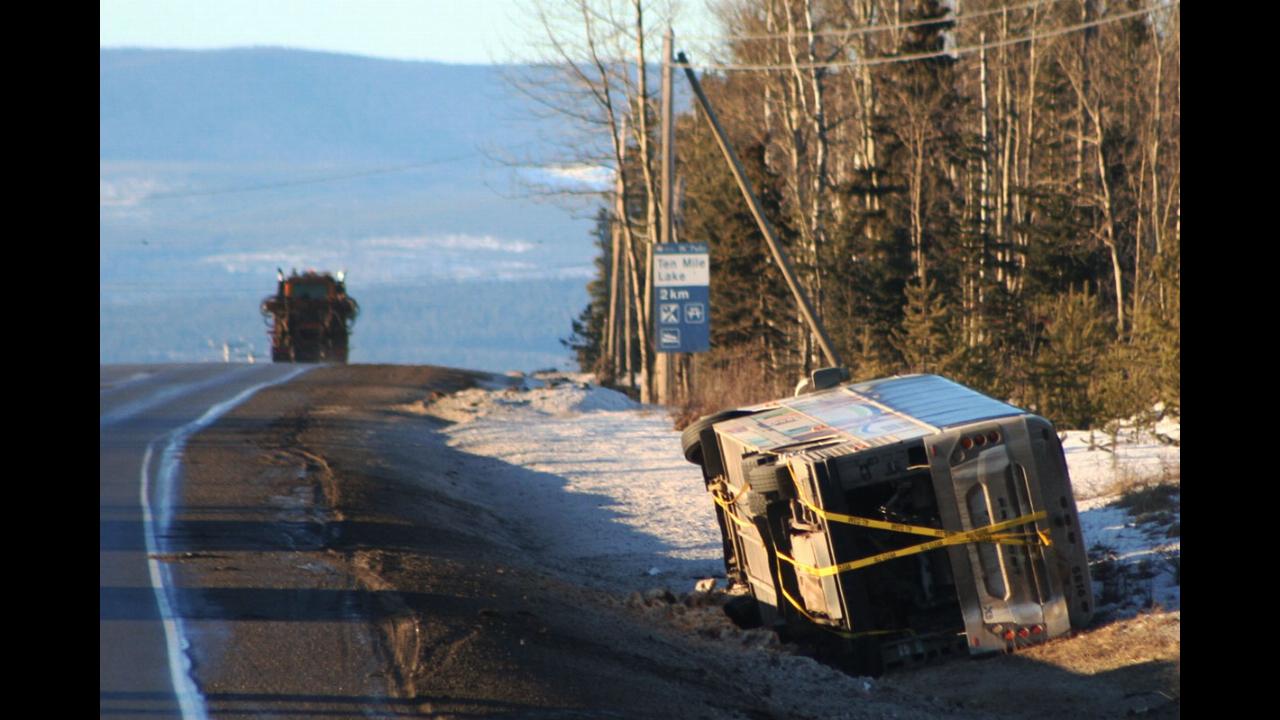 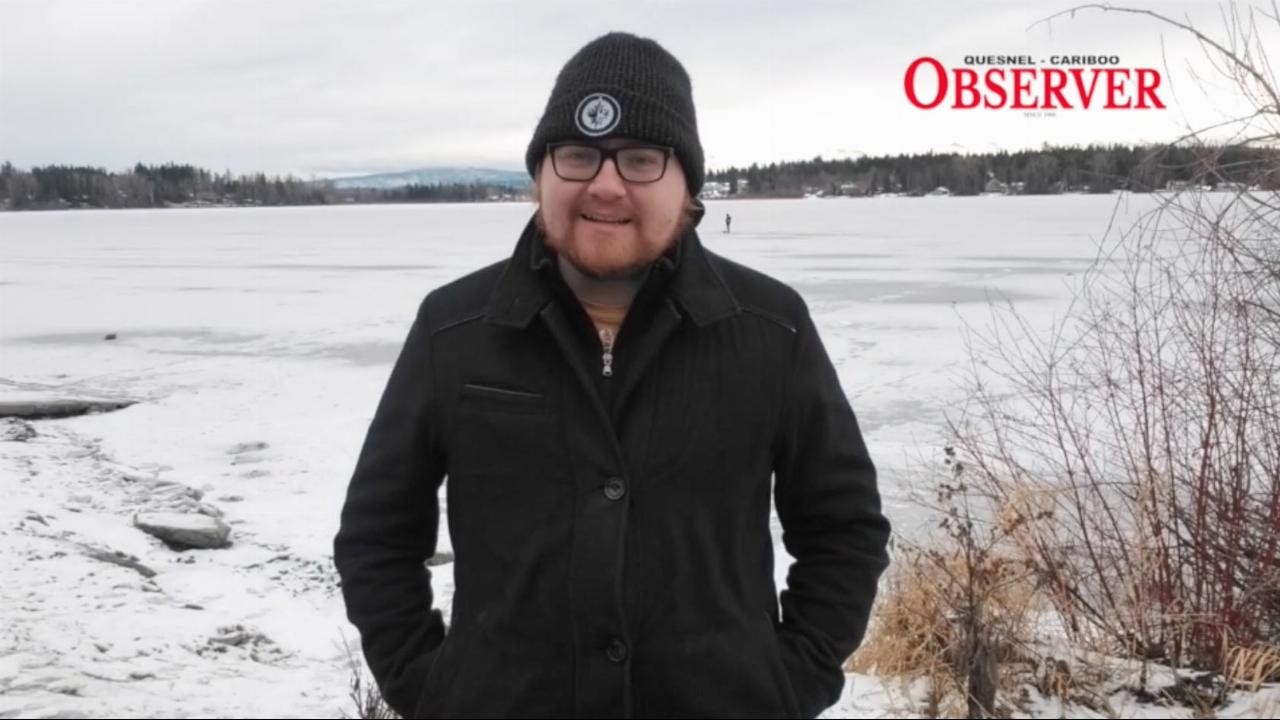 This year’s theme is the letter ‘N,’ and 13 German shephards must be named

Black Press Media’s Jenna Hauck, shares some of her most memorable images of 2010 Winter Games

The wildfires have already burned about 5 million hectares

One year later: Looking back on the storm that broke the White Rock Pier

One year later, the 105 year-old structure is complete again, but fundraising continues

Many countries don’t celebrate Thanksgiving, but they are participating in Black Friday consumerism

PHOTOS: Patients pelt doctors with snowballs, all for BC Children’s Hospital

Poppies from the First World War tour country as symbol of hope, resilience

Potato chips, cheesecake and candy infused with cannabis also seized back in August