Walking the line between cautious and alarmist

COLUMN: Governments should modernize their processes, get with the times for 2020

Is enough being done to save the iconic species?

In recent years, property owners have pored over assessments much more closely

B.C. VIEWS: A toast to civil debate in the new year

Not only is name calling juvenile, it is unproductive 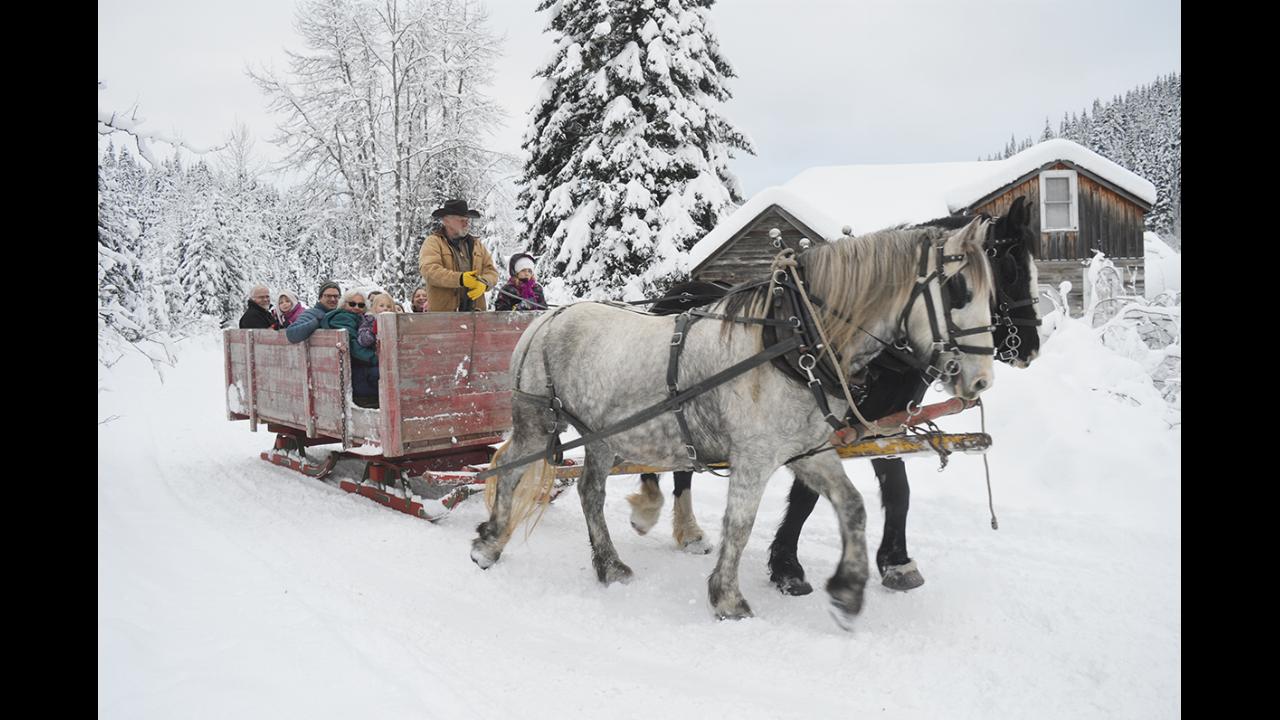 B.C. VIEWS: An unpredictable year ahead

B.C. VIEWS: Hunger does not end with the season

Despite innovations in food distribution, the need is still there in B.C. communities

B.C. VIEWS: An engine that hums right along

First Nations are leading a new surge of investment in B.C.

B.C. VIEWS: Don’t let anger over homelessness get in the way

Frustration in B.C. grows as the problem persists

Fuel prices seem to remain stubbornly high in many places of B.C.

B.C. VIEWS: Is your community ready for the dementia wave?

B.C. VIEWS: How to get the best deal on your ICBC car insurance

ICBC slowly being dragged into the 21st century

OPINION: Charting a new course out of the overdose crisis in B.C.

Regardless of where you look, the number of deaths from overdoses are staggering